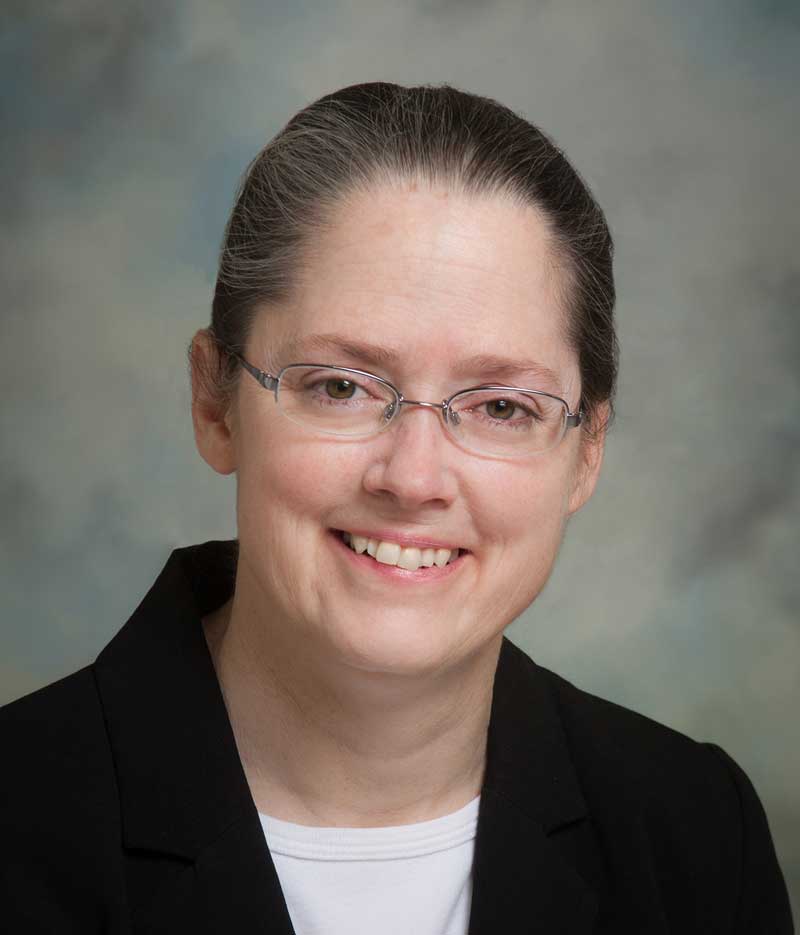 Katrina Cessna holds a degree in Music Education (Instrumental Emphasis, PianoConcentration) from Northeast Missouri State University, and a Master’s of Music (with cognates in Jazz Studies and Percussion) from Indiana University, Bloomington.

She served as Adjunct Percussion Faculty for Olivet Nazarene University from 2002 through 2005. She has been staff composer for the award-winning Herscher High School Music Department since 1997, and orchestra director in the Herscher C.U.S.D. since 1999. In the fall of 2005, she accepted the position of music director and conductor of the Kankakee Valley Youth Symphony. In addition to her work in the Herscher School District, she has taught at Urbana Middle School. She has worked with numerous young peoples’ groups, including high school percussion sections, children’s choirs, and drum and bugle corps.